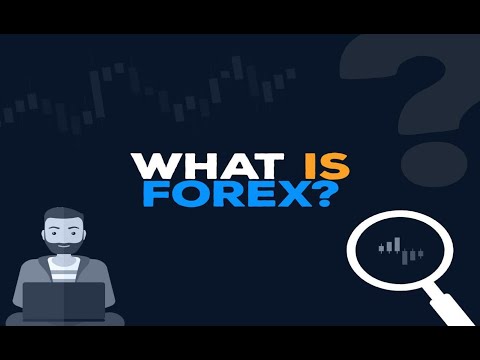 What are your expectations when it comes to short term and long term price development, do you see a XMas rally incoming?
Think the chances are quite good and the reason would be hunt for liquidity by the big boys. Let me explain a bit:
I personally think that big money has taken over and it is no longer about technology when it comes to BTC. Since the introduction of BTC futures things have changed and it is now just a casino. Trading index and commodity futures and price movements there are optimized to "use" retail traders for liquidity so i would expect the same is now the case for BTC.
Since BTC trading is far less regulated and some players can even move the markets by themselves or Tether, betting on futures could be used as amplifier. Just a few days ago the sudden spike wiped out 60M in short positions on the futures for example. That is nice pocket money for a whale. Now as discussed it is all about the liquidity in trading, since paper gains on any assets only become real once they are actually realized.
We have seen a dramatic raise to ATH. After that a drop to levels, where it would be barely profitable to keep infrastructure running. After that a raise over 10k, which created another wave of inflow of liquidity due to FOMO. This was a great opportunity to cash out for the big boys, they love to sell into all the FOMO buying of small investors (not just BTC). Now how will it continue ? What would be the next opportunity to generate liquidity to cash out?
We have dropped significantly from the last spike already. But XMas is at the doorstep and that could also attract some precious liquidity, especially if price would raise again over important levels like 10k and BTC would therefore be in the mainstream news....
​
If you are looking for more background info about liquidity and big money this is a really good video:
https://www.youtube.com/watch?v=T5UpXhYXnAM
You could also read about the IG client sentiment indicator and price development (on USD/AUD f.e. it is nicely visible)...
https://www.dailyfx.com/forex/technical/ssi/2019/10/22/AUDUSD-201910221423.html
My advice would be to make sure you are green, when all the dust settles. Diversify your investments and remember to play like the big boys: only realized profits are "real". Buy low sell high, do not HODL everything, because in this game someone will hold the bag in the end and it is usually the small investor. Times have changed, it is no longer about technology.

UPDATE: RESULTS!!!
Had some great trade ideas, all of them - thanks to everyone who participated!
Here are the trades, summarized, and not in order of competition ranking. Some of them I'm not sure if they were triggered, so please do update your post or add a new comment to let me know.
(Trades in brackets are still open. We'll have a vote on the next thread as to what to do with these)
Trades in italics: I'm not sure whether they were triggered or not. Let me know
Aaaand the winner is:
Phatey with this beautifully simple USD/CHF short: http://i.imgur.com/HDvmumb.png
Congratulations on winning the first /forex paper trading competition! I really like this trade because it was just so obvious, clean and textbook, and in the face of all the noise out there about how USD/CHF was on its way to the moon.
There were lots of other good contenders. In second place for sure was Wyat2000's USD/CAD short. The only reason I decided that this didn't win was because phatey's trade had a much better risk/reward ratio - other than that they were both equally good, and equally well executed.
I didn't include phatey's EUUSD long, which would have been even better, but I don't believe it was triggered?
Two interesting things:
I'll leave correspondence open for bitchin' and whinin' until the end of the day, so if you have any complaints or suggestions we can pretend that this is a democracy for a bit. Otherwise the prize will be awarded this evening!
 Someone suggested we make this a thing, so this is where you post your hottest trade ideas for the week. Smoke 'em if you got 'em, and let's try liven this place up a little.
*** To make it a little interesting, I will award the week's "best trade" with a month of reddit gold! ***
RULES:
I'll post mine as soon as TradingStation is back up tomorrow, but in the meantime, let's hear what you got!